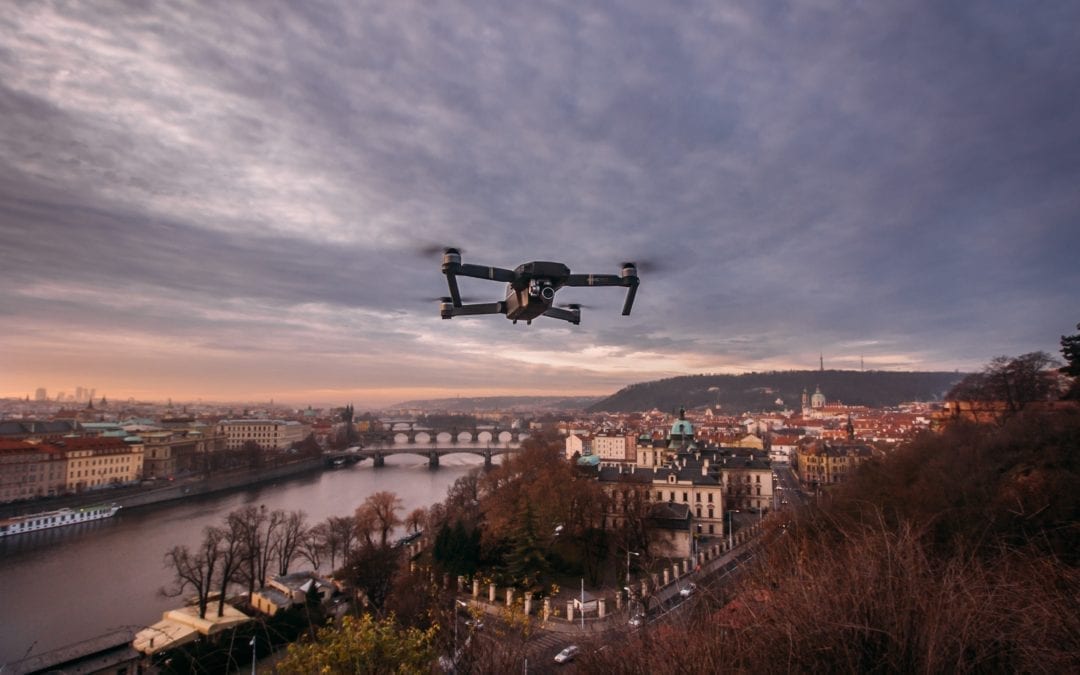 The notion of smart cities (often written about in blogs) generally slants towards what the future will look like. Ultramodern cities where buildings reach high into the clouds, and flying cars that navigate virtual motorways. Why are we so pre-occupied with Smart Cities?

Today half of the global population lives in cities, and by 2050 two-thirds of the world’s population is expected to live in urban areas (source: National Geographic). Urbanization generally means greater development but like anything, it comes with consequences.

Poor air quality, insufficient water availability, waste-disposal problems, and high energy consumption will increase by when population density increases. There is no way to stop urbanization as jobs are typically created in cities and people naturally move towards prosperity. Urban planners are working hard to create and/or plan smart city initiatives and a smart city is one that uses technologies to improve and transform the lives of its citizens and the environment while narrowing the digital divide thus allowing businesses to thrive and innovate.

It is an idea rooted in inclusion rather than division, a collaboration between citizens as well as the public and private sectors for sustainable transformation and growth.

Location-based apps, when combined with data analytics and city demographics, have tremendous potential to tap into the pulse of the city and improve quality of life. Location plays a critical role in enhancing all city services – air pollution prevention to traffic congestion as well as involving the community in local government decisions.

Location-based apps are already everywhere. One can find apps where citizens are updated with real-time parking information based on their locations which also leads to less air pollution. In Los Angeles, California, the city is leveraging location-based information to disseminate via a map city services and then use the data to analyze complaints registered online through location-based pictures and videos.

With all this in mind, Smart Cities must start providing such information to smart devices – user phones.

The Geme.io app is not only a channel for information such as which streets have the highest concentration of air pollution, or what businesses or private folks are providing (toilets as services, etc), but also providing citizens the ability to crowdsource location-based information making it available for Cities to integrate with their cloud applications to facilitate increased access by all.  Location-based apps are an absolute prerequisite in IoT and smart cities.

While smart cities are busy creating their plans for smart city initiatives, the Geme.io app is already available both for cities to provide information and citizens to create information for the City so it can become a Super Smart City.

A new world demands new thinking. Location-based apps and platforms, and data sharing among numerous parties will generate novel revenue opportunities which cities are in a need of as municipal budgets suffer cutbacks and resources are scarcer.

At Geme.io we are ready to dive head-first into dialogue, let your city be the first to join the Super Smart City revolution.