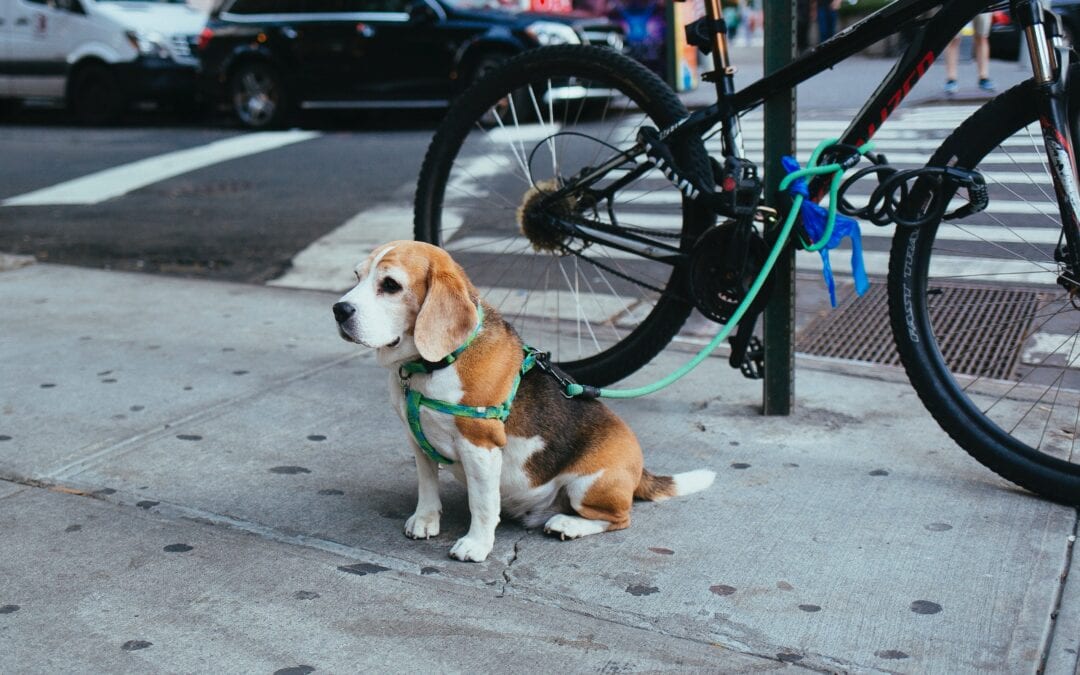 One of the most important steps to take for protecting your dog from air pollution is being aware of what is being emitted.  Air pollution is made up of particles and gases. Gases include ozone, carbon monoxide, nitrogen dioxide, sulfur dioxide and a large group of chemicals known as volatile organic compounds (VOCs). While gases have harmful effects, research indicates that we also should be concerned about negative health impacts of fine particles – those under 2.5 microns in size.

The air quality that is increasingly carrying out pollution as a result of pollution by human activities is of concern to the world. The impact of air pollution is unavoidable, especially for health. Several efforts have been made to suppress the occurrence of pollution starting from the control of sources, media, and protective efforts in human beings.

You should keep a record of the levels of carbon monoxide, nitrogen dioxide and ozone in your yard. It’s best to have this information on hand when you’re outside with your dog, so that you can identify an immediate respond to your environment. If the levels are high, for example, chances are that you may be the victim of polluted air. Your dog will certainly become restless and any activity that involves motion like playing or running will be short lived.

For those who are trying to protect their dog from air pollution, many try to use a mask. However, masks are unable to filter out air pollution 100%. Wearing a mask will not prevent your dog from getting pollution-related diseases, as your dog is breathing that air everywhere and all the time, even while sleeping. Most health and environmental experts say that the only way to stay safe from the ill effects of air pollution is to prevent pollution itself. Cloth masks are only marginally effective in protecting against harmful PM2.5 pollutants, a study from the University of Massachusetts Amherst last year showed. Such masks remove only between 15% and 57% of particle emitted from diesel combustion. The study’s authors said that wearing cloth masks also provided a false sense of security, allowing the wearer to go out in dense pollution even though he or she is not adequately protected. The N95 or N99 mask varieties have been traditionally used in hospitals to prevent tuberculosis and other infections during flu season, and they can block particulate matter only if you completely prevent air-leaks, and that is not possible. And how to fit a mask around the dog’s fur and keep it tight?

The particulate specific N95 and N99 offer no protection against gases and vapors like Sulphur dioxide, nitrogen dioxide, ozone, and carbon monoxide, that are responsible for conditions such as reduced lung function and lung diseases, irritation of the eyes, asthma, and inflammation of the respiratory tract. The masks are completely ineffective against gaseous pollutants.

Even you are stubborn and want to use a mask for the dog, a mask that fit too tightly can also be problematic. A person or dog wearing any kind of mask faces breathing resistance as air filters through the mask, making the wearer work harder to inhale than he would without the mask. Moreover, carbon dioxide that is exhaled can get trapped in the chamber of the mask then re-enter the body each time the mask user inhales. This delivers less oxygen into the body than when the person is not wearing a mask – which can lead to oxygen shortage, suffocation, respiration trouble, and heart attacks.

When you want to protect your dog from air pollution, a mask will not help you. You should instead use our Oo air pollution wearable, to notify you about air quality in real-time. It is the first on-collar air pollution sensor and you can check the app for both indoor and outdoor quality on the location where you and your dog are traversing. If you want to walk the dog, and  you are concerned about the air quality in your favorite dog park, you can use the Geme.io app on which you can see air pollution in real-time – how we do that is we have people borrowing the Oo wearable sensors from their local library and when they carry the sensor, it sends data to the cloud and we show it on a virtual map on the Geme.io app. Shared for the benefit of all citizens.

Knowing that air quality is a concern is a step in the right direction for dog owners. If the levels are high, chances are that your dog is likely being exposed to air pollution in some way. That exposure could be causing discomfort, such as increased irritation, skin rash or lack of energy, which could eventually lead to illness or even death. But stay inside if air quality outside is really poor.