How smart cities can be inclusive 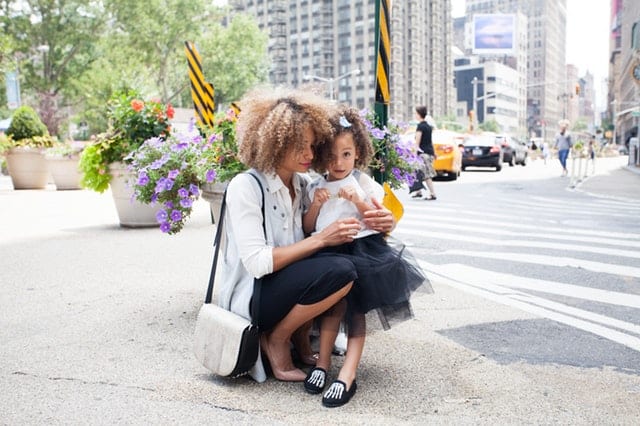 When creating urban cities of the future, smart cities, we need to keep in mind that they should work for people who need them the most. Smart cities have been excellent at automating bin collection, installing 5G and smart traffic control, and naturally, these are important and interesting innovations that help city services function more smoothly and are less expensive. However, they are unlikely to change the lives or behaviors of people living in the city (for example, elderly people with low digital literacy in an increasingly aging population who struggle to adapt faster network speeds and digitized services). Cities have traditionally been designed for cars and few articles can be found online surrounding smart cities for mums.

Most broad scale infrastructural improvements will end up supporting city users who are agnostic to changes in city services. Truly smart cities with a focus on inclusion should call on the massive amounts of open, public data available to target and respond to gaps in public services. Asking pointed questions such as, “where are citizens barely using bus services,” or, “why do pedestrians avoid certain walking areas,” “what is inaccessible for folks with disabilities,” and, “why are parks designed for families with toddlers hardly used?”

Specifically, we need to actively include research with the users for whom we are designing city services, consciously engaging citizens who are outside the safety net of the “easy to design for.” The goal is for people to reach independence and self-sufficiency and we need to include people so their voice can be heard. Users with disabilities, for example, have knowledge surrounding how to make a city easier to navigate, while users living below the poverty line have a far better understanding of the complexity of services and their impact on their lives than citizens who have not experienced poverty. Mums also tend to use cities extensively through their own and their children’s activities, so smart cities for mums have a totally different design requirement.

User research is not just for validating a journey through a particular digital product. It can and should be used to understand the environment and context of citizen engagement within the city, especially relating to how the city can respond to citizens’ needs. Public (open), crowdsourced and volunteered data combined with inclusive, smart technology should be used in dialogue with the citizens using it, creating business cases out of use cases and new public services that would benefit the city of the future. This is preferable rather than designing the “ideal” future and wondering why it’s taking so long for people to catch up.

Geme.io is one of the app technologies that use data and technology to help cities develop new services and aggregate data to communicate back to residents and visitors of a given city. But it is the city that knows which challenges it faces and which user groups have been overlooked. A “smart” city is, at its core, still a city. To realize a positive future by optimizing the city environment, we can’t just improve the things that are working, but must target areas of the city where services are failing citizens. Inclusion means actively taking steps to challenge and change our approaches to smart city design by targeting service gaps and problems and engaging citizens with these from day one.

Basic information about air quality, traffic situations, planned disruptions to citizens as well as items like disappearing city services (public toilets among others) is vital. Smart cities for mums would for sure to keep them informed about clean and safe toilets as well as nursing spots around the city. Maybe even make each major city area compete to be the best in using data and technology to deliver the best services? We can dream big, right?

The most important is to include people and give them the opportunity to contribute to smart cities too.