How Smart Apps in a Smart City can eradicate Air Pollution 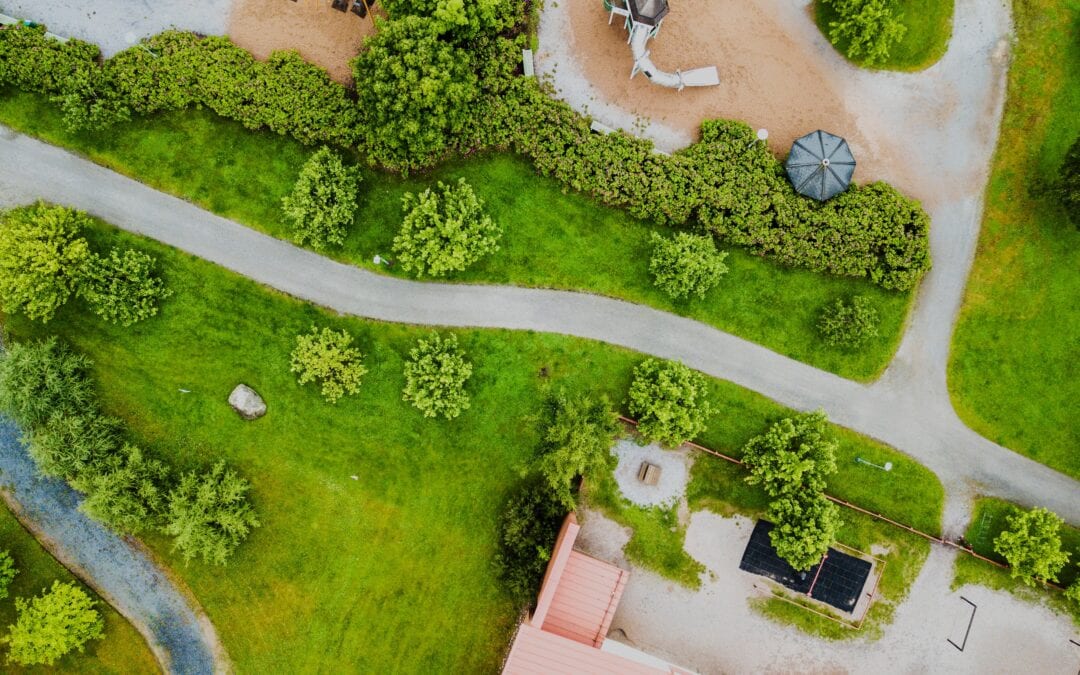 Most smart city, air quality projects place heavy emphasis on integrating sensors with the network and coupling those with advanced software applications to measure air pollution.

However, many smart city, air quality projects face critical barriers, and at a technology level most of the problems are related with air quality sensors and the devices used to gather the data. The following is a list of problems identified by industry experts:

As a result, portable low-cost air quality sensors are popping up to measure this microscopic phenomenon. But that begs the question – can we trust the readings? The answer to this question is imperative as it holds real-life implications, especially when it comes to your health.

As a result of the above, sensors often generate poor air quality data, and cities are struggling with what to do as stationary ground air monitors are expensive, cost more to operate and generally fail to deliver on project objectives.

Furthermore, from a smart city communication point of view, cities struggle to visualize the data they have from the ground monitoring stations in a way that allows people to “see” air quality patterns in the city. For example, how many citizens know what Co2, No, Pm2.5. and Pm 10 is? Localized data that you may not get from the federal air quality monitors are general and on average do not show level readings at a street level or around your individual points of interest. This is where smart city air pollution apps like Geme.io can play a role.

Aggregating data from many sources (federal/city air monitoring stations, low cost air pollution sensors and the information they produce) can be more accessible for the general public via the Geme.io app. The output can then be shared with all users on the app’s virtual map, and thereby cover more locations. This will feature not only where one is in real-time, but where others have been moving around. Data is aggregated via the API and sent to Geme.io to be communicated.

Additionally, many of the world’s city’s ground station data is not available to developers and not in real-time either. Many are measured every 12 hours which is far to little. This is why Geme.io needs to be extremely versatile.

Geme.io focuses on those air pollutants that can be measured reliably with the sensors currently available. As algorithms can also be used to overcome the inherent weaknesses of some sensors, they can also be used to predict air pollution by gathering large datasets and capitalizing on machine learning tools to figure out the algorithm that works best in a given set of conditions.

One commonly overlooked cost of smart city air quality networks is the investment needed to actually make sense of the generated data. Geme.io’s mission is to help cities do just that with the end goal of helping you to breathe cleaner air.